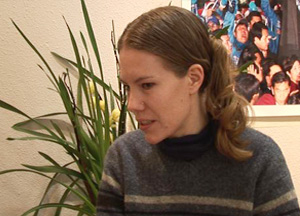 Meet the cast members and the producer of children’s musical ‘Teeth’, an educational show which aims to teach children all there is to know about dental hygiene. Theater Seoul ambitiously launched its first-ever English musical starring foreign actors at Sangmyung University. Although many parents initially walk into the theater with concerns over whether or not their children will understand the English musical, they walk out with a huge smile on their faces as the show is all about audience-actor interaction and audience participation. Children simply love it! Producer Margaret Whittam talks about how the show came to be and what goes on throughout the show.